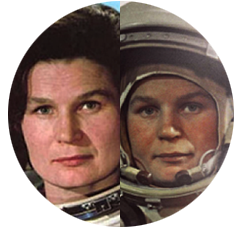 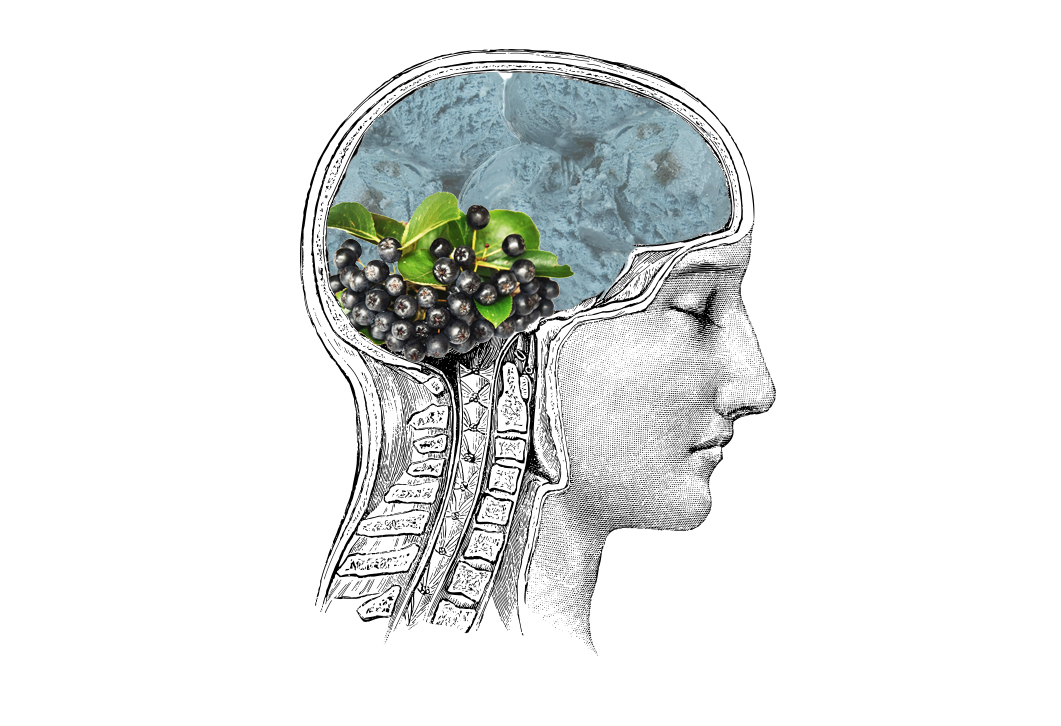 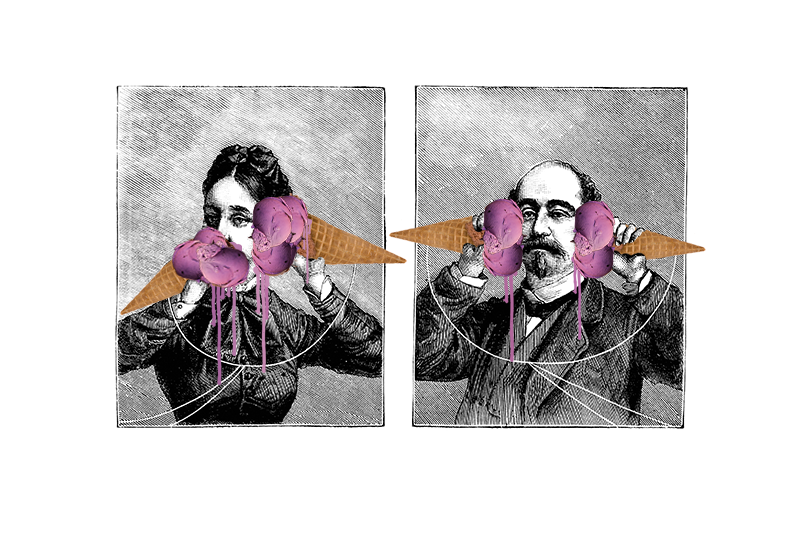 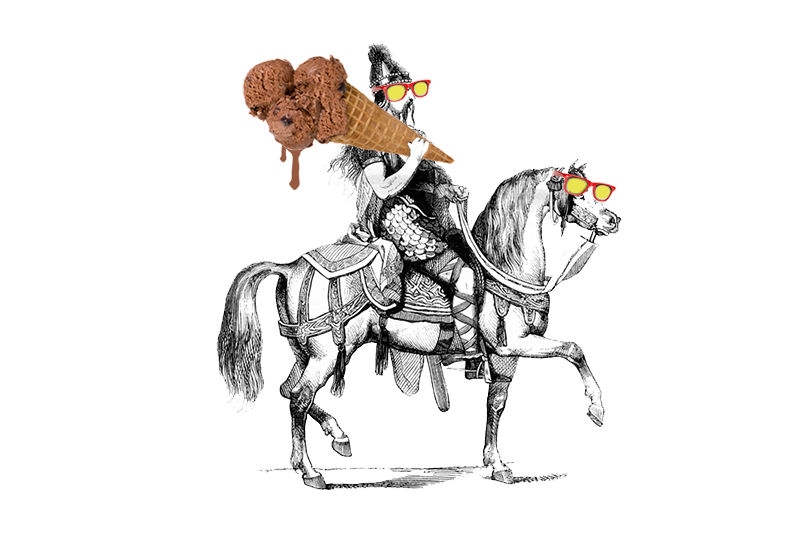 Homemade, half-baked ginger/chocolate/molasses cookies blended in a light vanilla base. 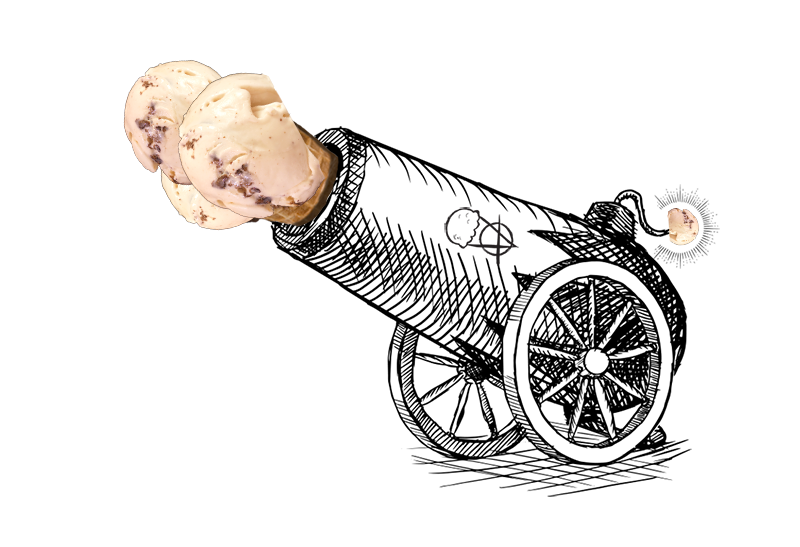 The common elderberry, genus Sambucus, has an awesome flavor when treated well; good tasting, good for you, and great color for your ice cream cone. 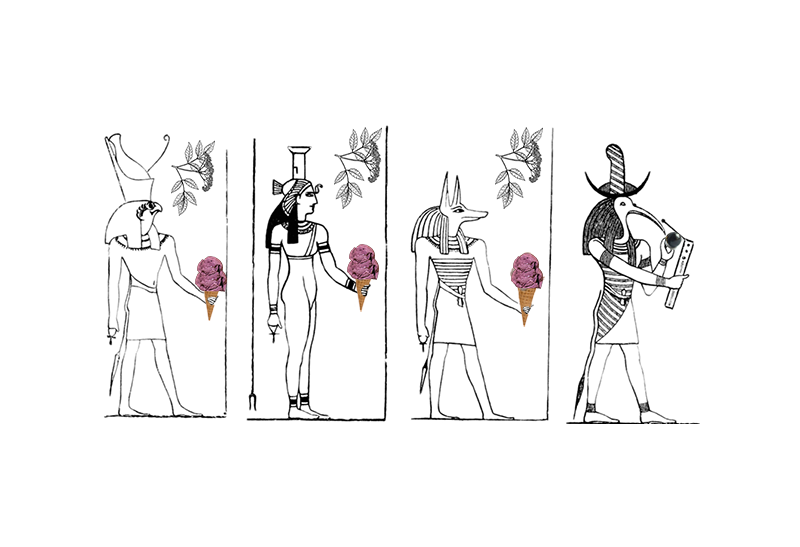 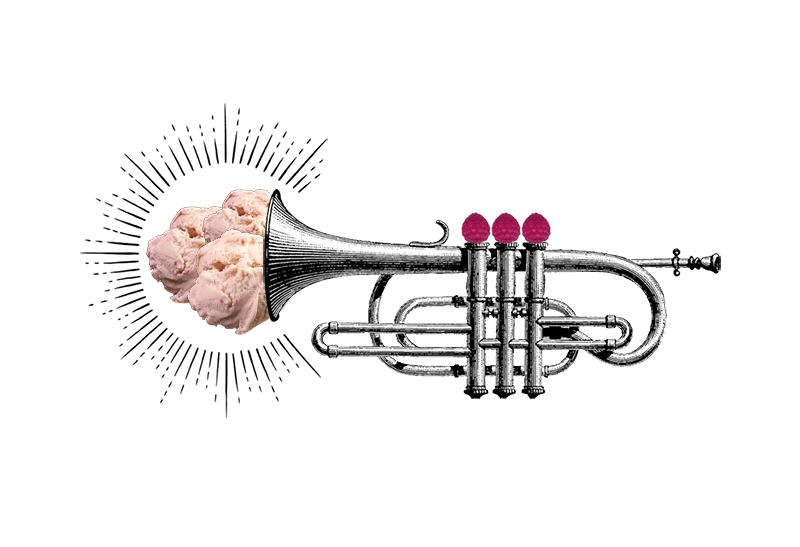 We like to think the Jimi Hendrix Experience would like this flavor when they got the munchies.  Half-baked aronia berry brownies blended into a rich aronia berry ice cream. 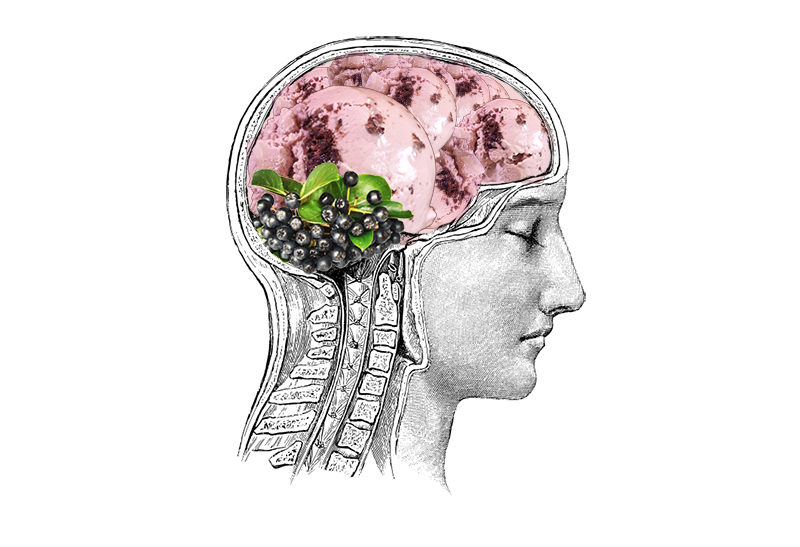 Our coffee ice cream with our farm-grown red raspberries.

Named for our favorite police officer, who insists we always be stocked with his favorite flavor, chocolate chip. 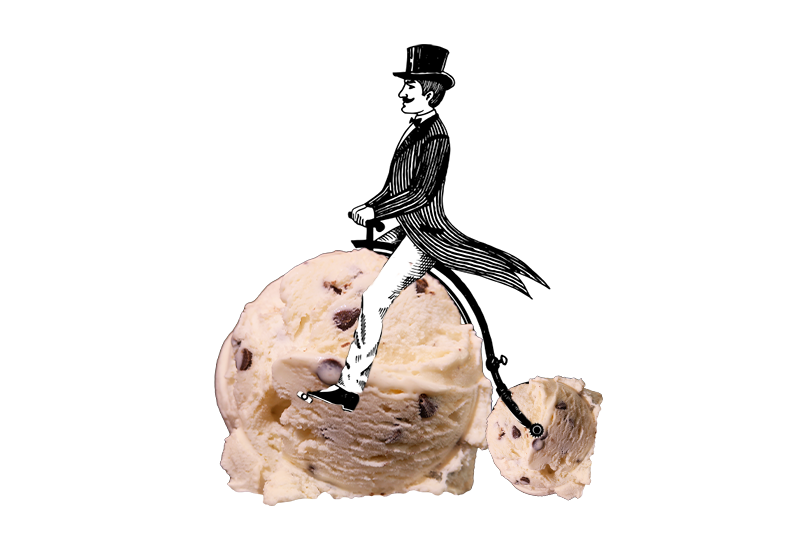 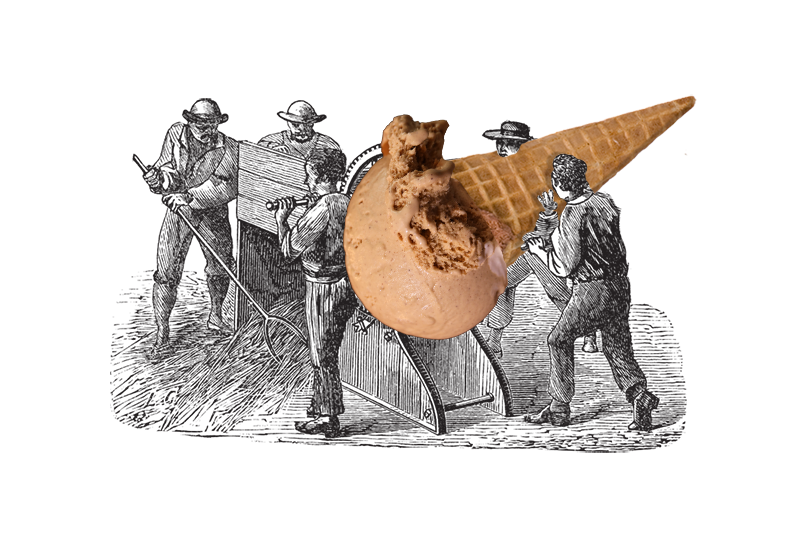 I Want Candy… With Chocolate™

Peppermint ice cream made with our own peppermint plants, with semi-soft chocolate chunks blended in. 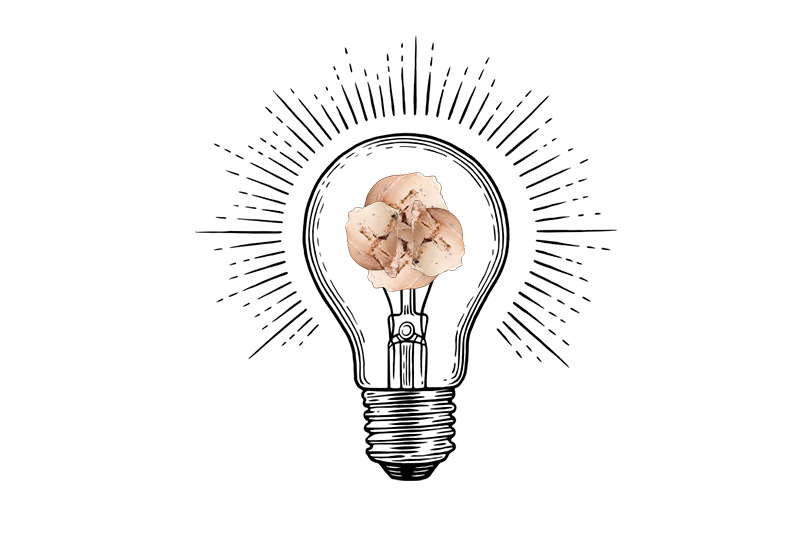 I Want Candy… With Chocolate™ 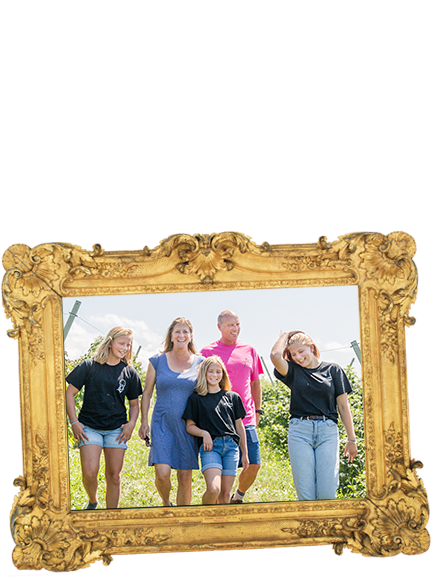 Unlike most ice-cream companies, we don’t throw around ‘farm-to-cone’ just because it’s a catchy phrase. Our ice cream is, truly, farm-to-cone, made on-site at Fisher Brothers Farm in Vermont, almost entirely with flavor elements grown on the farm by the ice cream makers.

Inspired by Farmer Bob’s and the Mother of All Anarchy’s three daughters, who from an early age created (and continue to create) a hurricane of anarchy wherever they go, Sisters of Anarchy Ice Cream grew out of a multi-generational tradition of  – and love for – ice cream.  We believe and accept that an interesting life, particularly one lived with three strong-willed and accomplished young women, encompasses a great deal of chaos.  In other words, “Courage, and roll the dice.”

We could have named ourselves the Sisters of Perpetual Consistency, but that would be lame, and certainly untrue.  Great women are not born for predictability—where is the fun in that?  No, great women are born for greatness (duh), and we get up every morning and go to work with this thought uppermost in our minds.

Anarchy in your inbox.

Get the latest musings and pithy updates from the Sisters.

A wise move on your part. Thanks for subscribing.