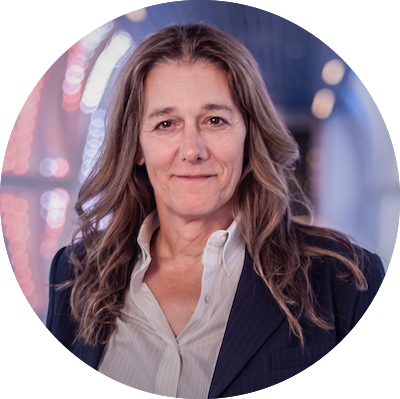 Martine is a someone who gets sh*t done. She is an entrepreneur, innovator, and has held numerous executive roles and started a wide variety of companies across many industries. Her career began after she graduated from UCLA in 1977. She took a two year break from college to travel the world where she saw the ability to connect the world with satellite communication. After graduation, Martine earned a joint law and business degree from UCLA.
In the early stages of her career, Martine represented many companies before the Federal Communication Commission. Eventually she became the CEO of Geostar, which provided tracking of aircrafts, and she saw a lot more opportunity for satellite technology. After her stint with Geostar, Martine founded two companies — Worldspace and Sirius Satellite Radio, now SiriusXM.
In 1994 Martine came out as transgender and since then has been an advocate for transgender rights, including writing books on the subject. At the same time that she was fighting for transgender rights, Martine’s daughter was diagnosed with Primary Pulmonary Hypertension. Martine fought for her daughter’s life and created the PPH Cure Foundation to help fund a cure.
Next, Martine took a sharp turn away from the satellite industry and moved into the biotechnology. After diving into learning about diseases, she founded United Therapeutics, which has created five drugs to assist those with PPH and is on a mission to find unlimited supplies for organ transplants. In addition to her work at United Therapeutics, Martine continues some of her previous passions by investing in companies like Beta Technologies, one of the leading innovators of electric aviation, based in Burlington near the Sisters’ home base, and a company where we frequently have served ice cream!
The Sisters think Martine is pretty awesome and an inspiration to many!
More Sister Resisters
View Cart Checkout Continue Shopping