Our Sister from Another Mister this week is not a specific person, but the family matriarch.  These women exist in every family and seamlessly make everything happen on Thanksgiving and every other day of the year.  Yes, we are perpetuating a stereotype, but occasionally stereotypes are largely true.  We stand by this one!

Farmer Bob’s family is FULL of these women.  These include his mother, Peg; his god mother Anne (yes, that Anne); his grandmother Nellie; great Aunt Ella, pictured above collecting pumpkins; proxy aunt Barbara, the Texas Tornado; and Aunt Mary, closing in on 93 and still largely running the show.  By marriage, Farmer Bob is lucky to have gained the Mother of the Mother of Anarchy, Linda Castle, the mother-in-law of all mothers-in-law.  Linda is the most self-actualized person Farmer Bob has ever met.

This tradition of involving yourself with strong-willed, competent, masterful women is clearly a multi-generational pattern among the men in the family and continues to this day.  So, apparently despite occasional evidence to the contrary, a certain baseline level of intelligence runs through the male line.  As is often the case, the men in the family congratulate themselves on their perspicacity and ability to align themselves with winning organizations and women.

I think it is more the generosity that exists in most women, the willingness to see the best in everyone, and work to improve what can be improved and lovingly accept what cannot.  However you chose to analyze it, we think we are all better off for it, so give your matriarchs a hug and a kiss, and do the dishes without having to be asked. 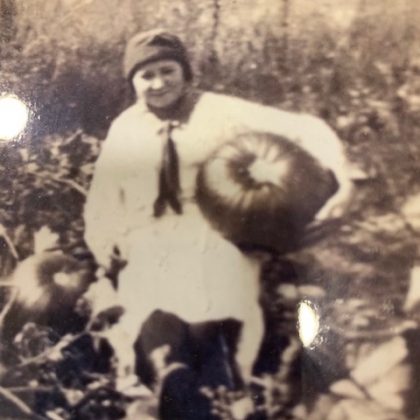 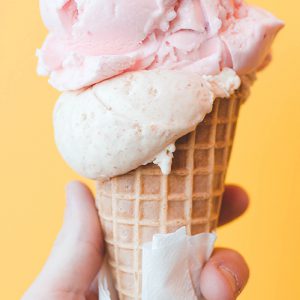 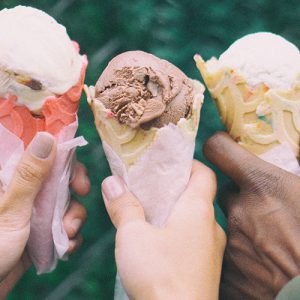 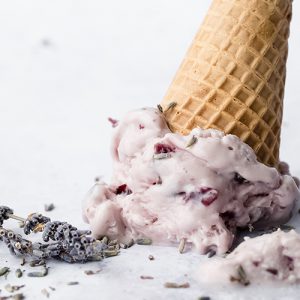